At the time of its launch in 1993, UFO: Enemy Unknown (marketed as XCOM: UFO Defense in the US), was well received by its fans. Placing you in command of XCOM, a specialist military organisation with the sole aim of keeping the Earth safe from alien invasion, the game was a mix of turn based strategy combat, resource management, research and action and was listed by several publications as one of the best PC games ever made. Sequels saw XCom fighting aliens underwater, in space and even across dimensions, and although various different game play styles were introduced, the most popular games stuck to the original formula. In 2012, the game was rebooted by Firaxis as XCOM: Enemy Unknown and was released for PC, PlayStation 3 and Xbox 360, receiving positive reviews. XCOM 2 continues the story and yet again it's up to you, as the commander of XCOM, to save the Earth from the alien menace.

Twenty years have passed since the events of XCOM: Enemy Unknown but the world is a very different place, the world has united under the ADVENT Administration and XCOM has been disbanded and forgotten. But this isn't the work of a unified humanity, it's as a result of a successful invasion by the aliens who have placed the puppet ADVENT Administration in control of the world governments and wiped the history of XCOM from the record. Surviving as a guerrilla force and operating out of a converted alien cargo ship, it is XCOM's job to unify the last groups of free humanity and form them into an effective resistance force to stop the alien menace. 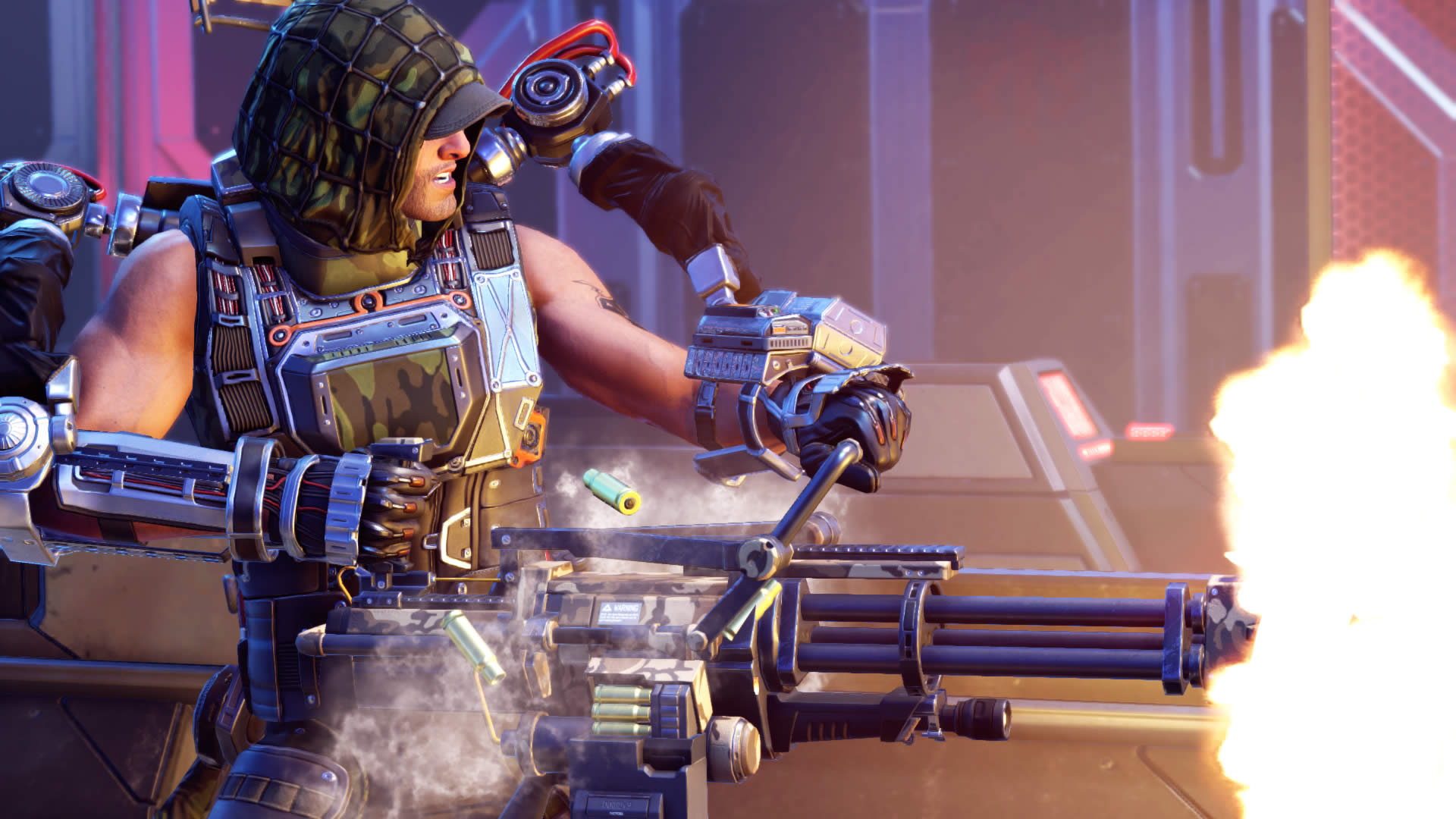 Although the game mechanics almost identical to XCOM: Enemy Unknown, the game has a much more cinematic feel to it with lush cut scenes and missions which reinforce the feeling of being the underdog such as locating resources and harassing the alien units. The game is split into two main sections with the first inside your base where you respond to events, research the aliens and technologies which can help you in the fight against them and build new equipment for your squads and base.

The second part consists of the missions themselves, where you send in squads of armed operatives to battle the aliens and secure various objectives. The missions are turn based and you can guide your operatives to move, shoot, use equipment or skills. There are a number of new additions including hacking, using melee weapons and drones and jumping through windows to allow your team to move quicker. Most missions see your team started in a concealed status which allows you to creep up on the aliens and ambush them, but civilians, security scanners (the alien equivalent of CCTV), being spotted by the aliens or making any loud noises (such as shooting or breaking glass) will end your concealed status and alert the enemy to your presence.

Initially, combat is a brutal affair with most shots which hit causing serious wounds or death for both sites but as you progress through the game the aliens field tougher foes and XCOM develops better armour and stronger weapons to counter them. Missions also now have time limits imposed on them more regularly meaning you have to choose whether to advance towards to objective slowly and stealthy and risk failing running out of time and failing the mission or sprinting towards it and hoping you're not spotted as you do so. The squad combat will feel familiar to those who have played other XCOM games and the first mission does a good job of introducing it to new players. 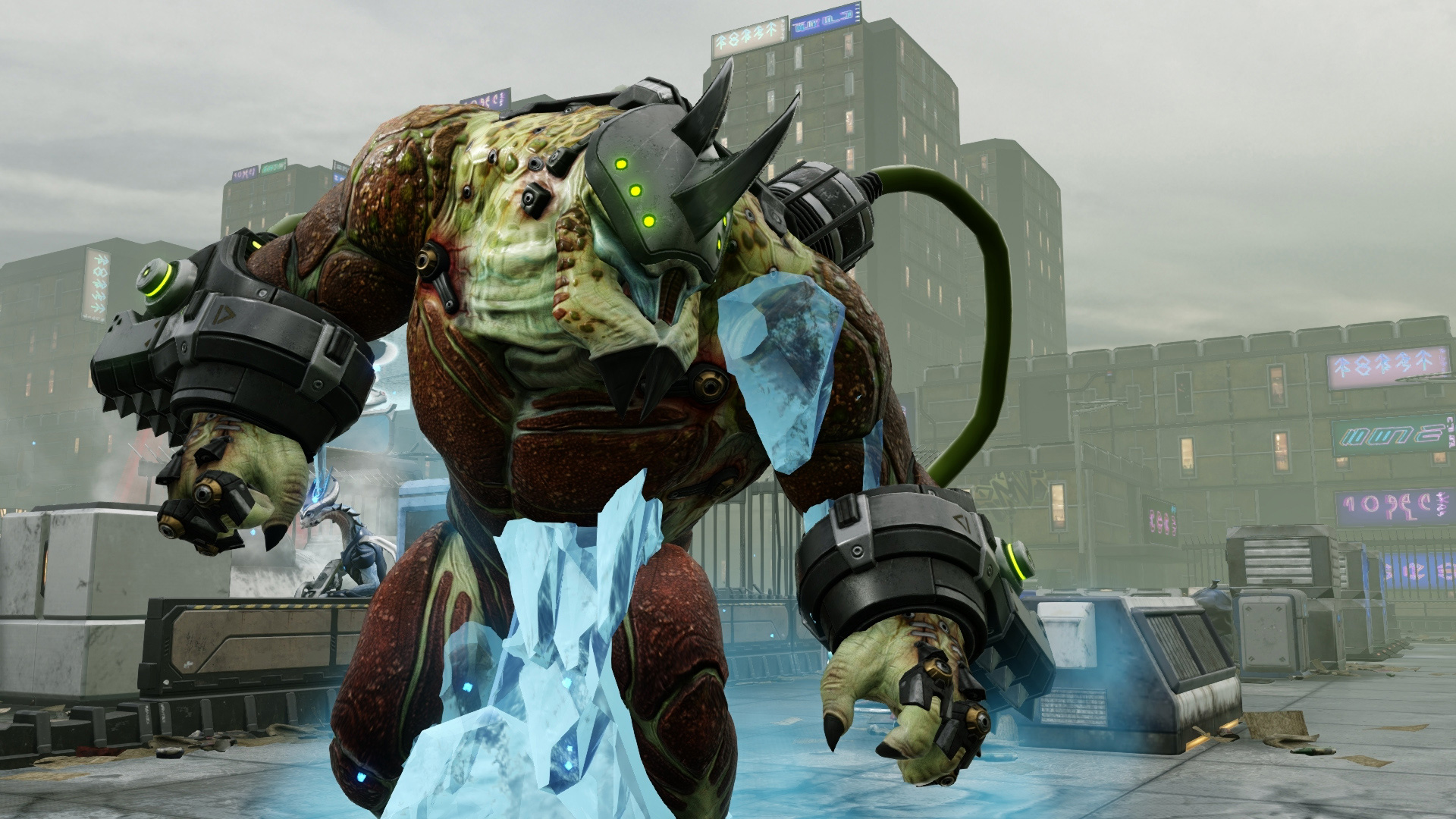 The biggest change in XCOM 2 is that the game now ratchets up the pressure by providing you with choices; do you choose the mission to save a scientist so he can join your research team, save a group of resistance fighters from an alien attack so they can gather intelligence for you or attack an alien facility to stop their sinister plans for the Earth? Better intelligence and more staff will help you in your fight against the aliens, but devote too much time to gathering resources and the aliens will win. It helps enhance the feeling that XCOM and the resistance have a tenuous foothold in the fightback for a free Earth and forces players to be a little less conservative with their play style than they could be in the previous games.

As the first XCOM game to be released on the PS4 and Xbox One, the game has had a graphical makeover and makes heavy use of cut scenes to enhance the story and, as with the PC version of the game, the performance can suffer during graphically intensive sections. This results in frame rate drops and the occasional screen tearing and although this isn't enough to affect the play-ability of the game, it is noticeable.

Whether you're new to the XCOM franchise or a seasoned veteran, XCOM 2 is a great strategy game and has enough depth and variety to encourage you to keep coming back and try new ways of defeating the alien menace.

Nick Bown is Screenjabber's Technical Director and occasionally finds the time to write as part of the Games team. Hailing from a time when computer games came on tape and consoles had wood effect cases, Nick has been gaming for a while and regularly enjoys PC and console titles. As a hardware nerd, he can often be found tinkering with the innards of gaming rigs and servers or explaining the difference between L2 cache and system RAM to those keen to take their gaming hardware to the next level!

Your email address will not be published. Required fields are marked *

No one has commented on this page yet.

Jumanji: The Next Level review

This week the guys review Irresistable, The Girl With a Bracelet, Eurovision Song Contest: The Story of Fire Saga, Ride Like a Girl, Inmate #1: The Rise of Danny Trejo, Greed and I May Destroy You